Vinyl release has die-cut fold out mountain with album notes on underside.

The song "Profits of Doom" does not appear on the vinyl pressing of The Great Emptiness, but is included with the digital download. 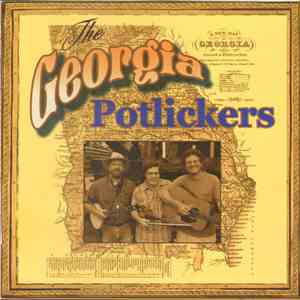 Emptiness - Nothing But The Whole Tiger High - Myth Is This The Dimestore Haloes - Everybody Loves You When You're Dead