Recorded live in Hamburg, Germany.
Running time: approx 75 minutes.
A Picture Music International Production.
Distributed by Palace, Virgin and Gold (Distribution).
© 1985 Virgin Video
---------
Made from UK VHS and stickered for French market with their own catalogue number, very similar to: 10.001 Related to Depeche Mode - 'The World We Live In And Live In Hamburg': 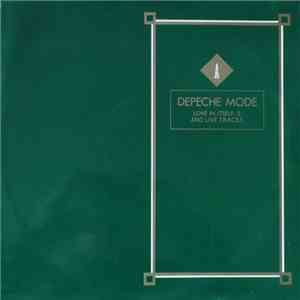 Depeche Mode - Love In Itself · 2 And Live Tracks